There is something aesthetically beautiful about photographs taken of the Western Front during World War One. It might sound a strange thing to say, but it’s not unlike the view I have of those photographs taken by the Czechoslovak Secret Police in Prague. Although taken in very different circumstances, they are nonetheless about observation – secret observation of a perceived or definite enemy.

The photograph below is one of those panoramas, taken in Serre during the First World War. (I do not have permission to reproduce the image so have shown it below in no great detail.)

The fact I find these images so aesthetically pleasing is perhaps a reminder of the distance between myself and the subject. These images, it goes without saying, were not taken for their aesthetic appeal. These were images designed to better enable armies to deliver death to the enemy.

I wanted somehow to use this look in creating panormas of fake landscapes based on places to which I’ve been and the work I’ve made as part of my Mine the Mountain series, in particular, The Past is a Foreign Country which is shown below. 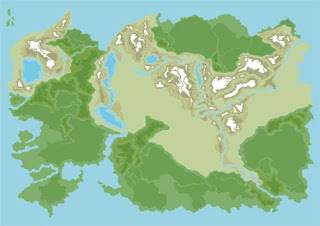 Alongside this work, I will, at the next Mine the Mountain exhibition, show a series of landscape photographs taken on trips around Europe, such as the two below. 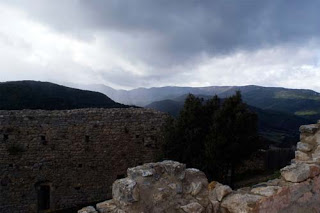 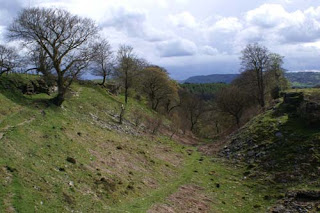 I wanted to show that although the past as we perceive it is in some respects a fiction (in that it can only be imagined) it was nonetheless real – that what happened did so in what was then the present. Taking the aesthetic of the panorama above therefore, I’ve created an amalgma of the landscapes, making a single panorama. It’s not a finished piece by any means, but the start of a new line of work.