Postcards are a kind of conversation, inasmuch as they’re a connection between two places; one that’s unfamiliar and one that’s known. That’s not always the case of course, but their form’s a framework – a metaphor – with which I try to engage with the past.; to find its lost, anonymous individuals. ‘The Past is a foreign country’, wrote the author L.P. Hartley in the first line of his novel The Go-Between. Whatever information we receive about that place, whether in writing, an object, a painting or a photograph, it comes like a postcard from a foreign shore. 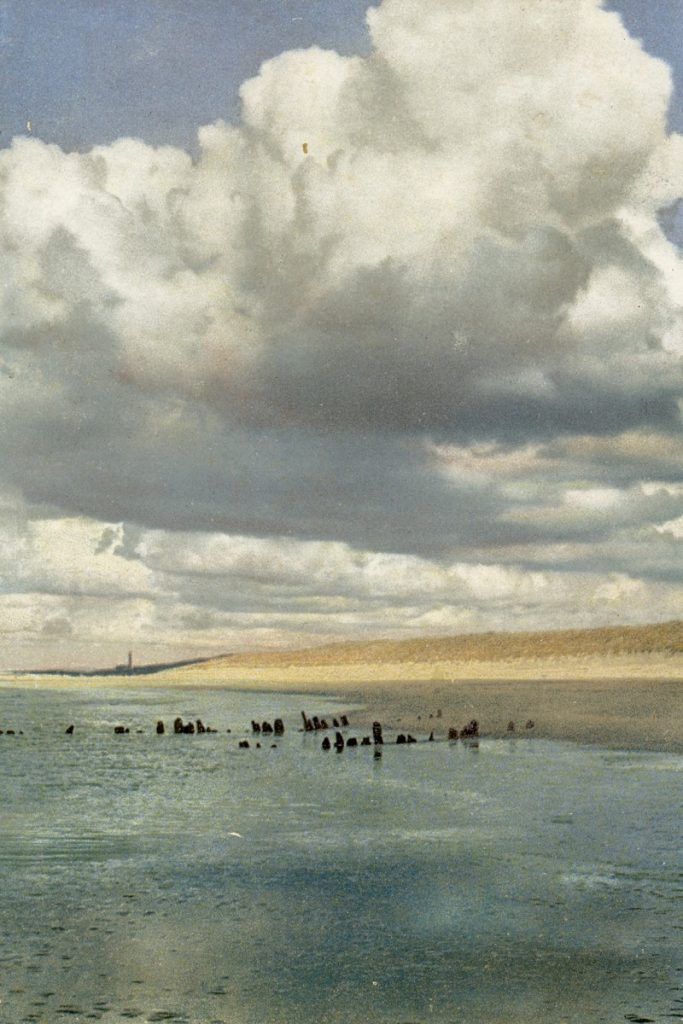 Postcards are fragments, pieces of a world which has vanished, often carrying information of little or no consequence. In the translator’s foreword to The Arcade’s Project, Walter Benjamin’s ‘monumental ruin,’ we read:

“It was not the great men and celebrated events of traditional historiography but rather the ‘refuse’ and ‘detritus’ of history, the half concealed, variegated traces of the daily life of ‘the collective,’ that was to be the object of study.”

The ‘collective’ is represented in this exhibition by the sheer number of postcards and the pictures which they make when grouped together as a whole. What their component images say, echoes my attempt to find the individual so often subsumed, both in unimaginable numbers and the history which we read in books or know through film and television.

In photographs we often come closest to finding individuals when – ironically – they’re distant, when they’re blurred and unaware of the picture being taken. These are genuine moments of history. With words, it’s often the smallest of details which brings the past alive, for in these parts the whole of the time from which they’re now estranged is immanent. 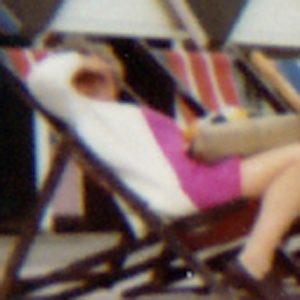 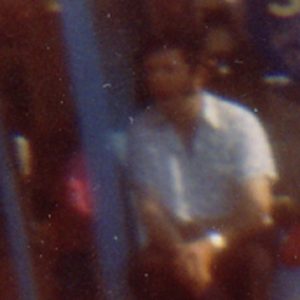 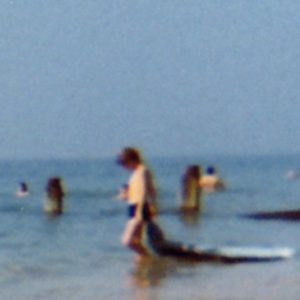 Tom Phillips, in the preface to his book ‘The Postcard Century’ writes that with postcards:

“High history vies with everyday pleasures and griefs and there are glimpses of all kinds of lives and situations.”

High history sits in every word, even in the ‘x’ of a single kiss. Or the words in the postcard below; prices for Train, Ale and Fags. 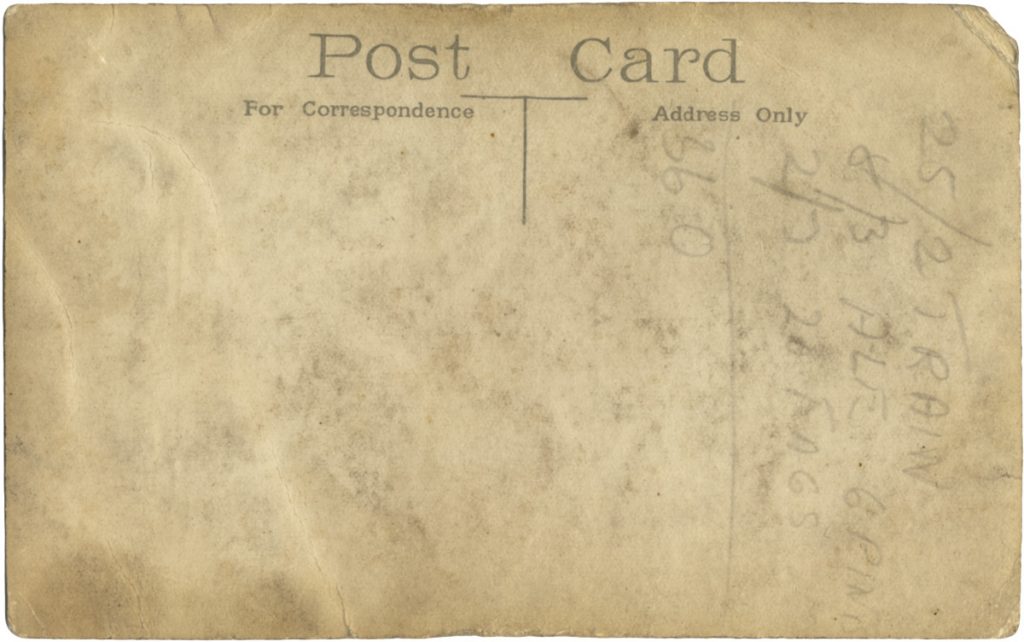 A postcard too is often the physical trace of a journey, one connecting the dots from the place in which it was posted to its final destination. But this destination’s never really reached, and as such, a conversation which may have begun 100 years ago, is never finished. We read the words today, written before we’d ever the hope of existing, sent by those who don’t exist anymore. 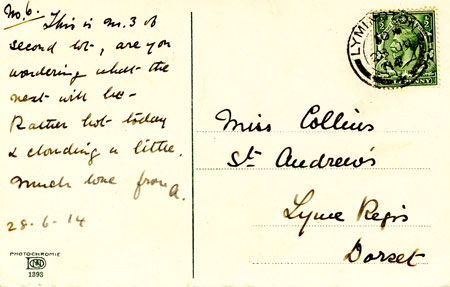 The images in this exhibition are not ‘genuine’ postcards per se, but they are (for the most part) postcard-sized, inspired by a collection dating from the First World War. It’s the idea of the part (the individual image) as being a part of a whole which interests me and the whole being immanent in the part, just as humanity is immanent in every individual.