On the door of the room in which the work was shown, the following quote was fixed: 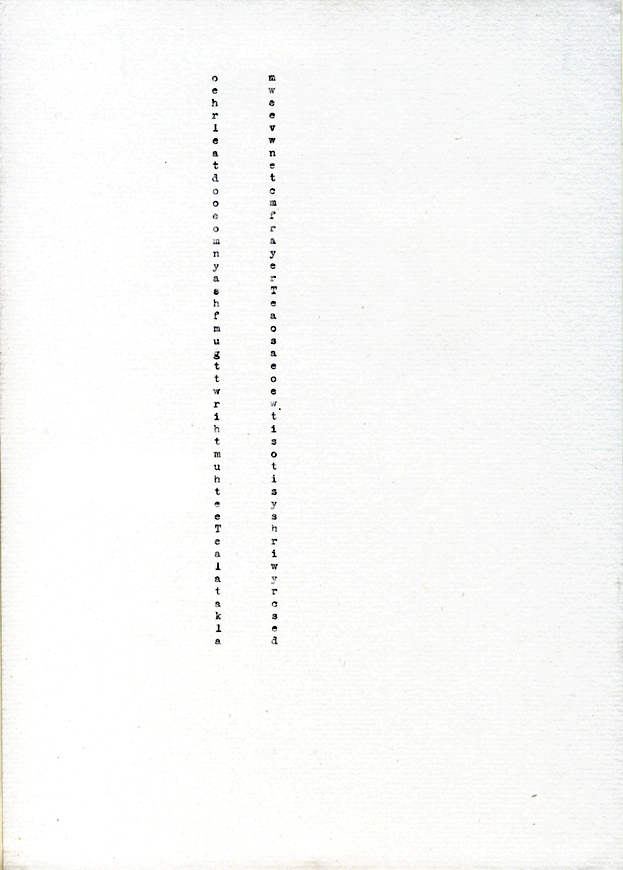 The light in the room was kept low. On the first wall (on the left as you walked into the room) I’d attached the transcription of the words spoken while making the book of drawings and the subsequent pages of processed text.

On the second wall (ahead) were the paintings as shown above and on the third and fourth walls (right and behind) were approximately 24 drawings – the first I’d made at the start of this project. On a table set against the rear wall was the book of drawings as mentioned above. 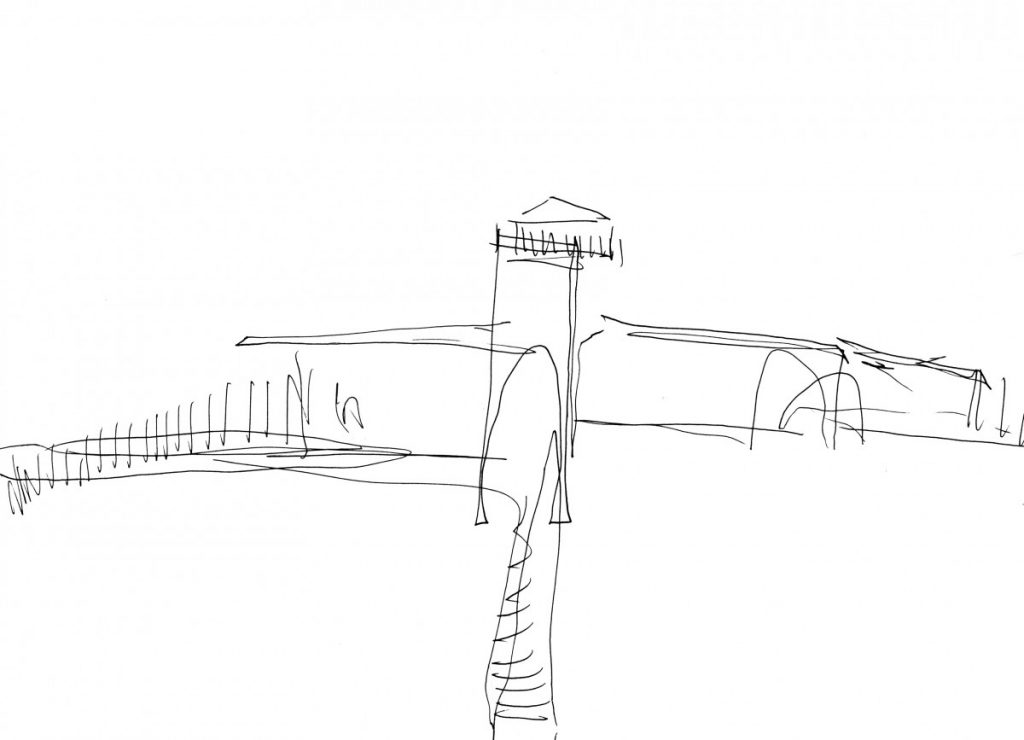 Approximately 20 people were present in the room at the same time and what struck me most was the silence – the same silence one encountered in the exhibition rooms of Auschwitz itself. One of those present remarked how she observed people, standing in the room with their backs to the walls as if they were uncertain as to what to do in such a place – something which I’d experienced in Auschwitz and Birkenau. 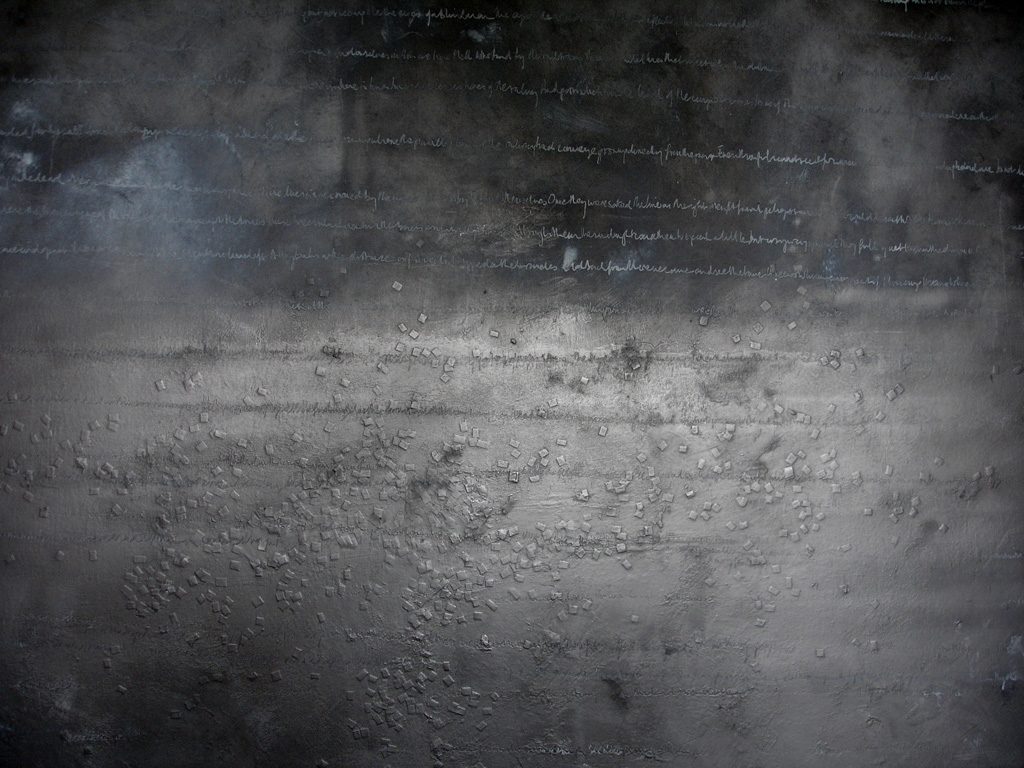 Another comment which interested me was about the role the lighting played in creating shadows on the walls. This was quite unintentional, but was significant in how it might have shaped the work as a whole, with the shadows like traces of human beings; fleeting, ephemeral, reminding us of our own mortality.

In a work about place therefore, the place in which it is shown becomes significant.