Diaries are windows onto the past. Paintings, films and photographs, all, to some degree offer a similar view, but in the words of their authors, we can in diaries glimpse the distant past as if it was only yesterday. And even where such diaries describe scenes far beyond those of our own experience, we can, nevertheless, identify with those who lived them, through what often appear – at least in Historical terms –  small and irrelevant details.

The Holocaust describes a range of appalling experiences, all of which lay far beyond what we ourselves have encountered. And yet, in diaries written during these dark and terrible years, we can discover things with which we’re all familiar. Sentences such as ‘a thaw – very slippery’ call to mind phenomena of which we have experience, and these in turn become stepping stones to those grim and terrible events. 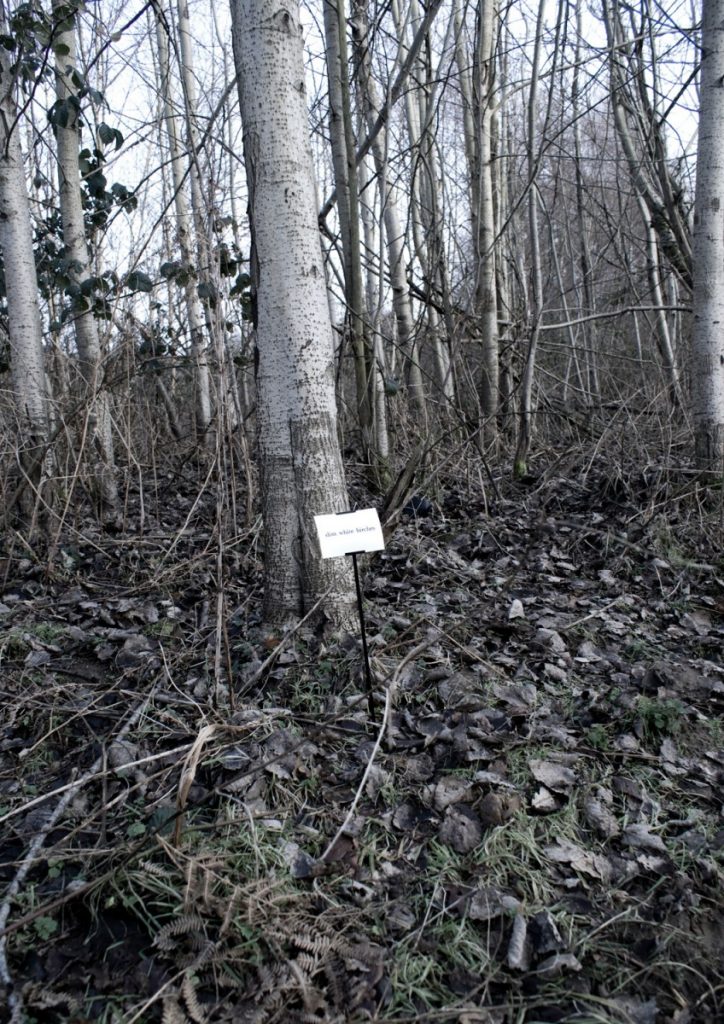 For almost three years, Adam Czerniakow was ‘mayor’ of the Warsaw Ghetto. One of the inspirations for this work is a line taken from his diary, which he kept whilst living in Warsaw in occupied Poland from 1939 to his death in 1942. On September 14th 1941 he wrote:

” In Otwock. The air, the woods, breathing.”

On occasion, Czerniakow was allowed to leave the ghetto to visit the Jewish Sanatorium at Otwock just outside Warsaw. It was one place he could find some respite from the horror and torment he endured in the ghetto.

Holocaust Historian and editor of the diary, Raul Hilberg, writes of Czerniakow that:

“…his entire official life was much less a singular daily effort to save a people than a whole series of efforts to save people every day.”

In reading his diary, this effort and the toll which it took on both his physical and mental health is evident and in these few words – the air, the woods, breathing –  words with which we can easily identify, we can glimpse his relief at being able, just for a short time, to stand in the woods and breathe. In that simple, everyday, action we see the other side of his life; the world far beyond our own comprehension.

Czerniakow would also seek solace in reading. One night, on January 19th 1940, he  wrote:

“…During the night I read a novel, ‘Pilgrims of the Wild’ – Grey Owl… The forest, little wild animals – a veritable Eden.” 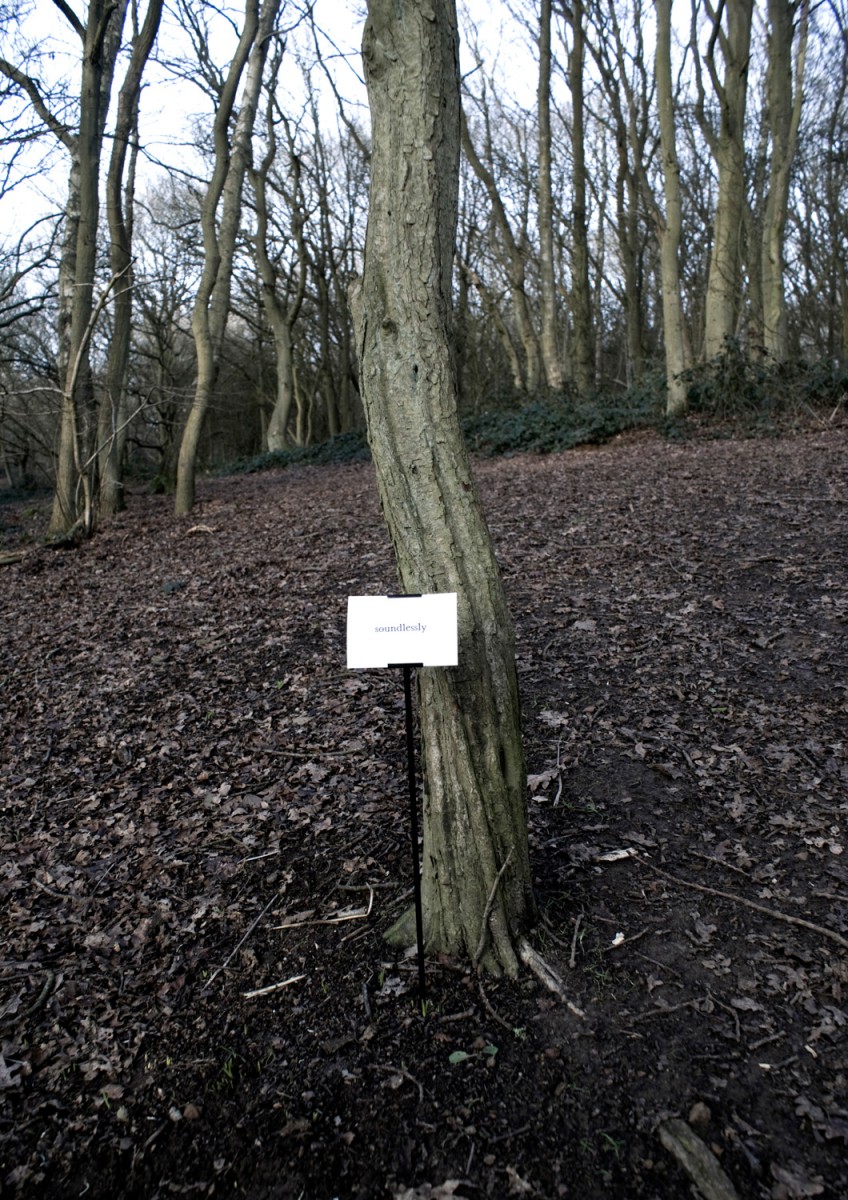 Just as we can identify with Czerniakow through the ‘everyday’ details which he described (‘a thaw – very slippery’) so we can find another way: through reading the same books. Having read the entry on Grey Owl’s book, I purchased a copy of Pilgrims of the Wild, in which the author describes his life in the forests of Canada.

As I read the book and followed the author through his own vast landscape, along the trail of words and sentences, I thought of myself as walking the same path as Czerniakow. In Czerniakow’s diary, in the passage quoted above (‘The air, the woods, breathing’) I identified – at least in some, small way – with his experience at that particular moment. Similarly, when we read words from Grey Owl’s book (solitary wandering… roamed the hills… silent places…) we can imagine ourselves as walking in the same world that Czerniakow did on the night of January 19th 1940. The words of Grey Owl also become stepping stones to the horror of the Holocaust.

By placing words from both books along a trail in woods at Shotover Park, we can experience those words physically, here in the present day. As those words begin to change into signifiers of things far beyond our experience (execution… Gestapo… Typhus…) we can at least understand that they happened when the past was the present; when shootings and executions were just as matter-of-fact as a view of the finest pine-trees.