As part of my Umbilical Light series, Echo is an installation of 200 details from three photographs taken at St. Giles Fair, Oxford between 1908 and 1914. 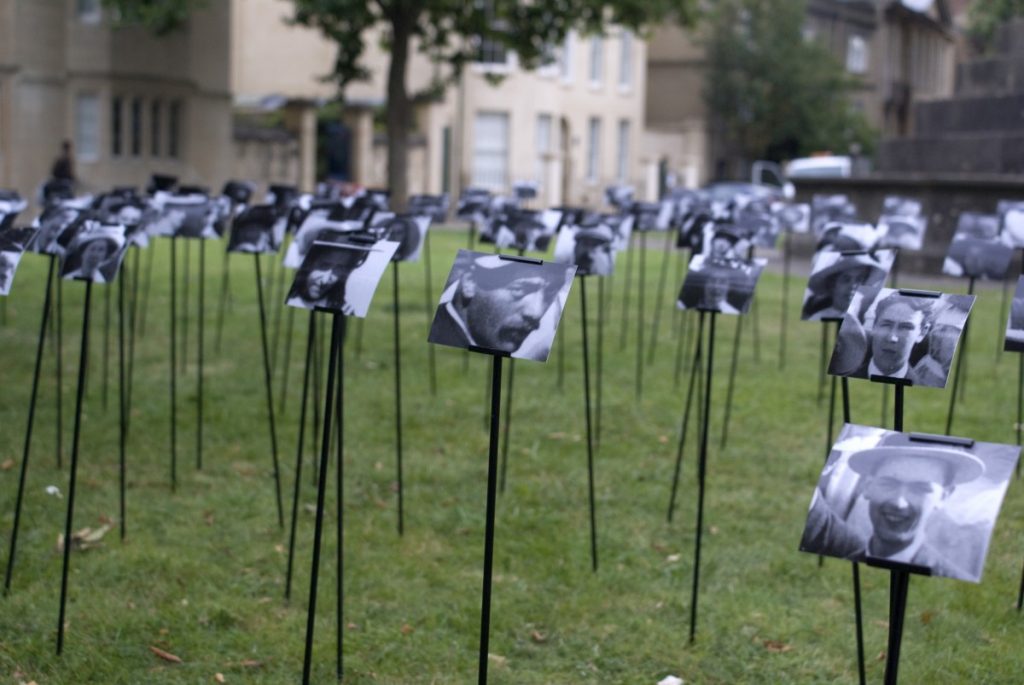 The day of this exhibition (Wednesday 9th September 2009) has been specifically chosen in that it’s the first day after St. Giles Fair, and the ‘space’ left by the fair is an ideal context for the 200 photographs, each of which shows an individual who attended the fair at the beginning of the 20th century (between 1908-14).

This project has evolved from previous works concerned with finding the individual in history, particularly in relation to historic traumas such as the Holocaust and World War One where anonymous individuals have long been subsumed into vast, inconceivable numbers. Taking a crowd scene and placing the people shown in their own photographs has been one of the ways in which I have articulated this search.

Every year, on the first day after the fair, I often find it hard to believe that a fair was in St. Giles. It seems almost inconceivable that it can seemingly ‘disappear’. I’m sure many think the same, which is why this day is an ideal time/space to show photographs of people, who like the fair were there but have long since disappeared. 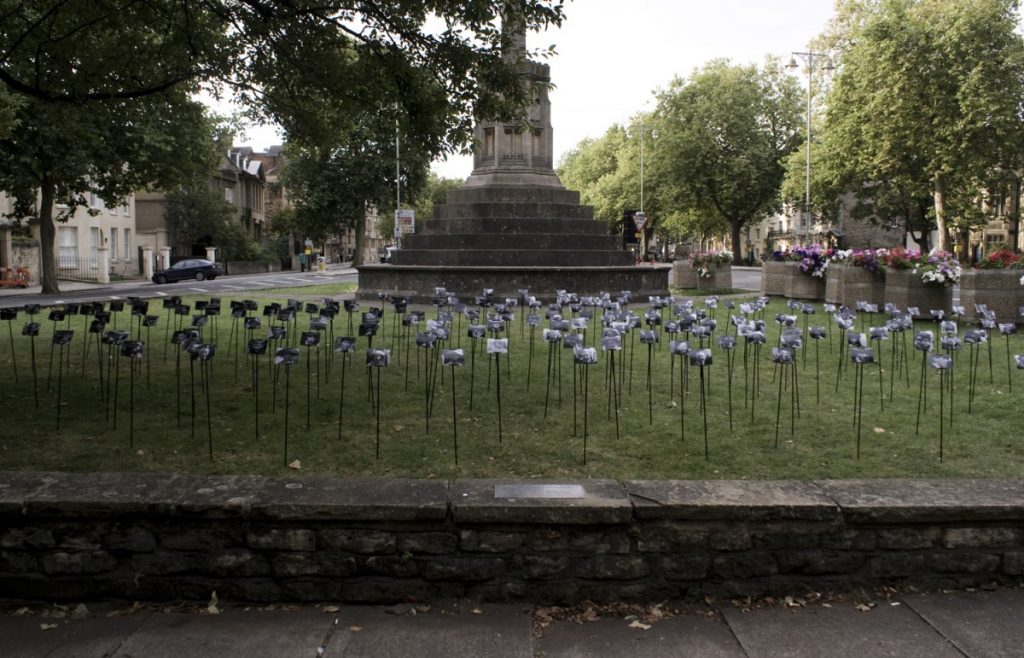 Placing the photographs in the context of where they were taken allows the viewer to identify in some way with those photographed simply by being in the same place albeit a century later. The viewer can look and know that when the photographs were taken, they themselves did not exist, and that now those photographed – who stood in that very street – no longer exist themselves. We look at them in the past and they look back at us in the future. But the street is still very much the same, very present.

The following day of course, the photographs themselves will also disappear.