I first discovered Będzin in a book I bought in Auschwitz-Birkenau which contained reproductions of photographs found in the camp just after its liberation. Many of the photographs were those which had once belonged to people who’d lived in the town and who in the summer of 1943, had been taken to Auschwitz and murdered. 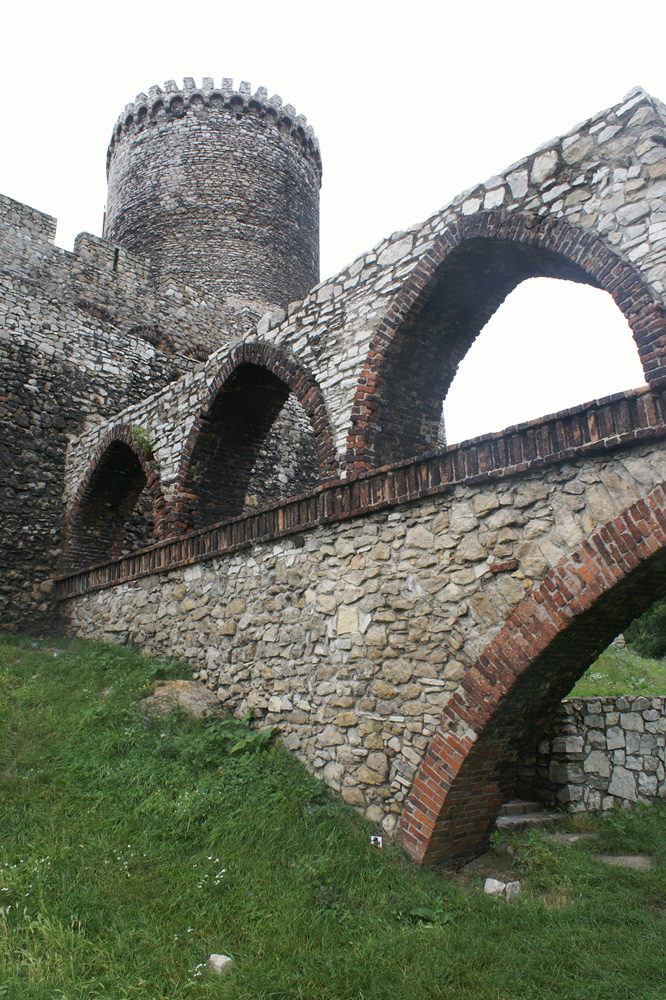 Some of the photographs featured the same landmark, the round tower of the town’s castle, and standing alongside were those who’d been killed in the gas-chambers. Having visited Auschwitz-Birkenau in October 2006, I knew that I wanted to see this place, to stand in the place where a few of the camp’s victims had spent happier times. This would, so I thought, bring me a little closer to the victims of this terrible tragedy – to ind the individuals which made up the dreadful toll of more than 6 million dead.

In his book, ‘This Way to the Gas Ladies and Gentlemen,’ Tadeusz Borowski writes about one of the transports arriving at Auschwitz from the area:

Below are three of the photographs taken in Będzin which I found in the book I bought at Auschwitz. 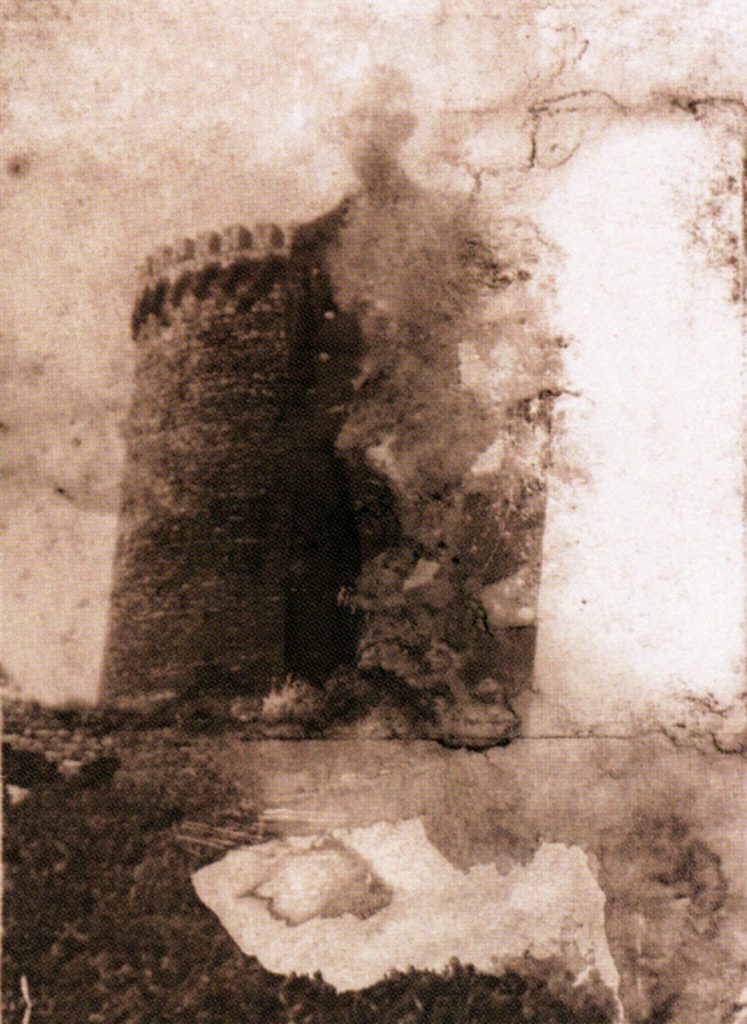 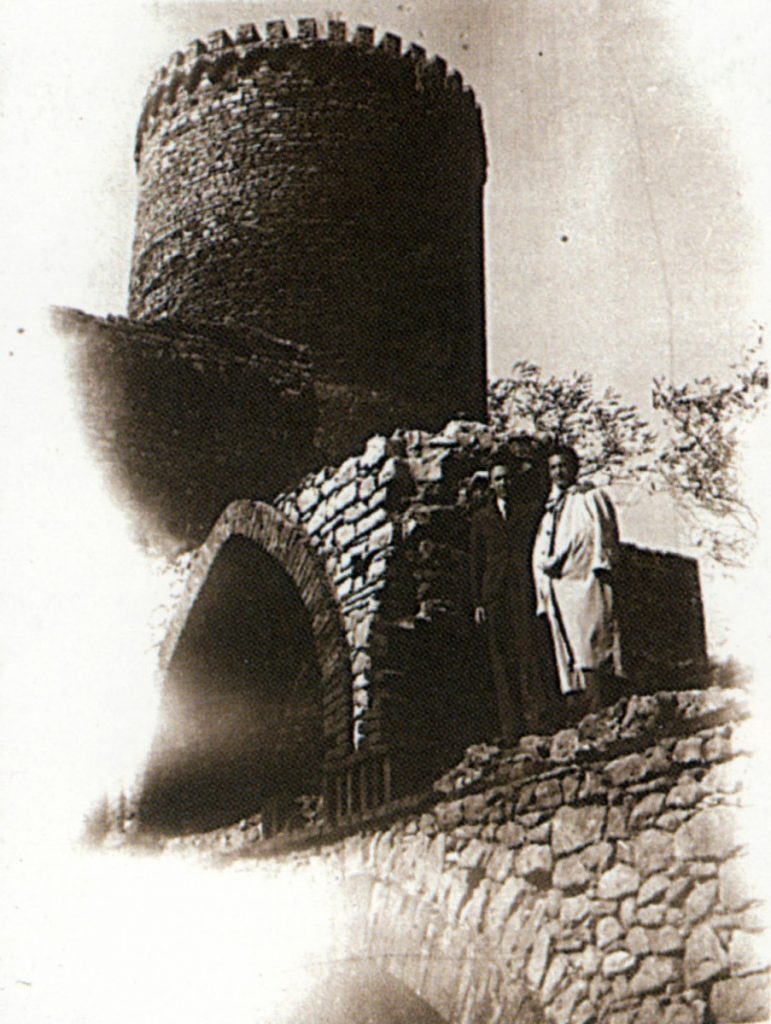 Moniek Szwajcer (right) in front of the ruins in Będzin. Dedicated possibly to Zygmunt Sztrochlic and Sabka Konióska. Będzin, 1930s. Inscription on the back (Polish): For dear Zygmunt and lovely Sabka, in commemoration of beautiful years of work together at the school. From ‘Young Werther’, Moniek. Będzin, 29 October 1937. 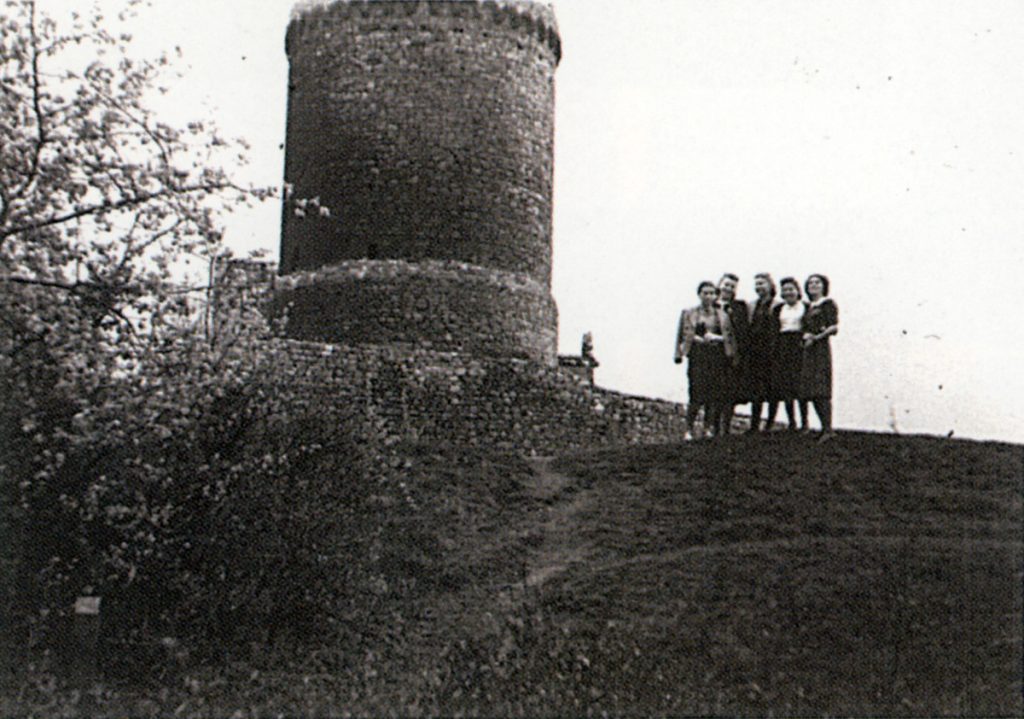