Through being a tourist in places such as Auschwitz, Bełżec and Majdanek, as well as the battlefield sites of Ypres and Verdun, I have become a tourist in the past, the lives of others, and ultimately myself.

After my visit to Auschwitz, I wanted to turn numbers into people, to find the individuals amongst the 1.1 million largely anonymous dead. And although of course I could never know them by name, I thought I might discover what it really means to be human, to have had a life as well as a death. Too often we see the victims of these places as having always been that – victims; millions of people, whose individuality was erased through genocide and war and who are remembered only as products of the terrible places in which they met their deaths. 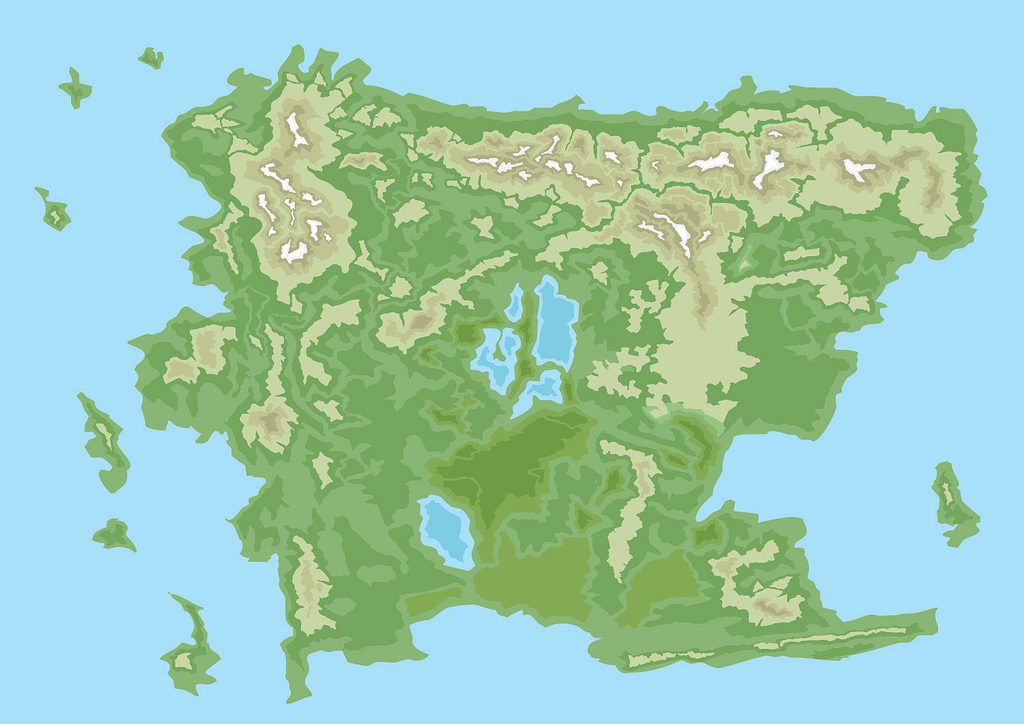 Looking at myself, at what it means that I (that we) exist at all, I have become a tourist in my own life, going on a journey through which I’ve explored the lives and landscapes of my ancestors; anonymous people lost to the past, one of whom, my great-great uncle Jonah Rogers, was killed in Ypres in 1915.

I’ve found myself walking in unfamiliar places; environments which would have been familiar to those of my ancestors who lived there; landscapes which have been as instrumental in my coming-into-being as my ancestors themselves. These places might not be familiar to me but in some strange way, I am familiar to them.

So while this journey has led me into my past and the world of my ancestors, it is within that world, that landscape, that I can find my way back to Auschwitz, Bełżec and Majdanek; to the battlefields of World War One. And although I can never know what it was like to be there, I can begin to understand, through discovering my own past, at least a little more, the lives of those otherwise anonymous people who died there.