Below are some photographs taken of some work in progress, showing a broken deckchair sewn up in canvas. The idea has come from maritime history, when dead sailors were sewn into their hammocks before being cast into the sea. 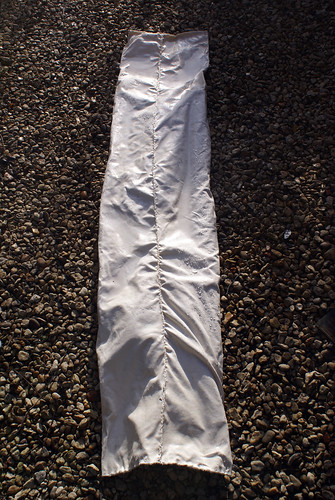 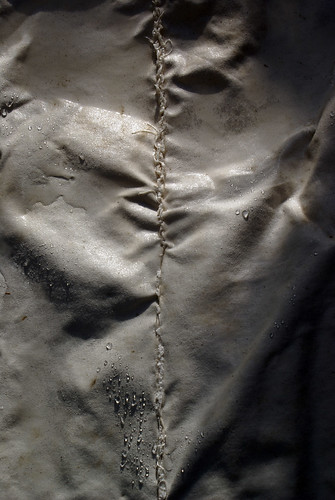 A sneak preview of new work for the forthcoming year. 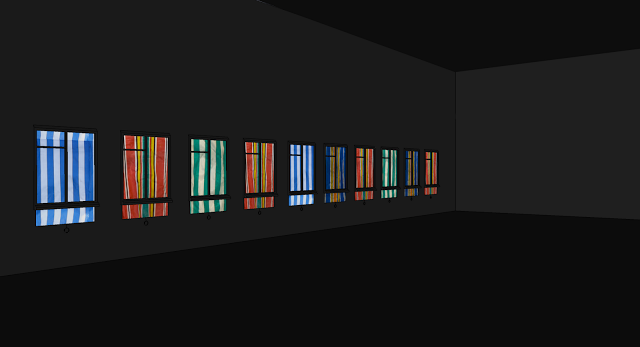 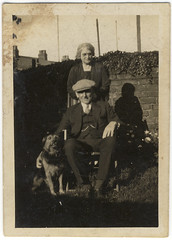 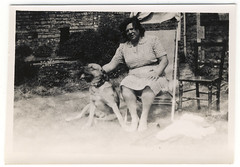 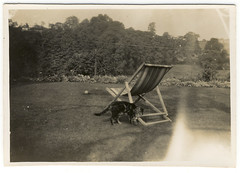 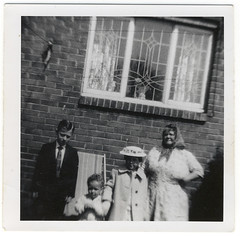 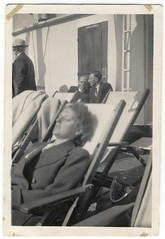 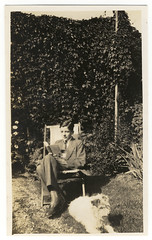 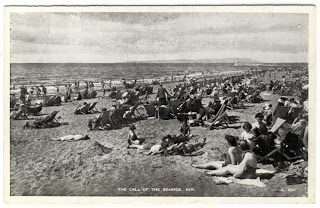 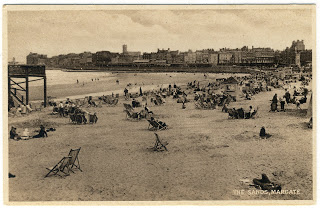 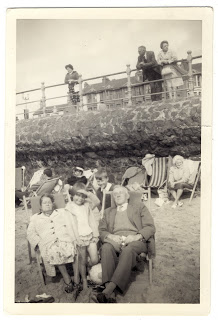 From the video of ‘Enjoy the Silence’ by Depeche Mode. 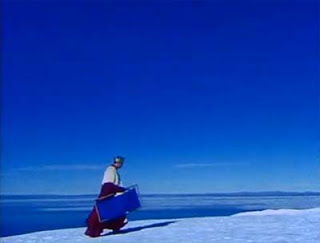 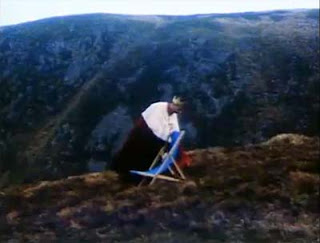 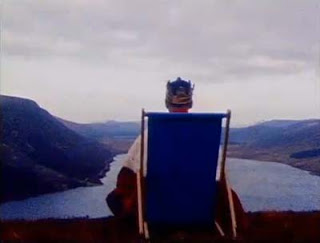 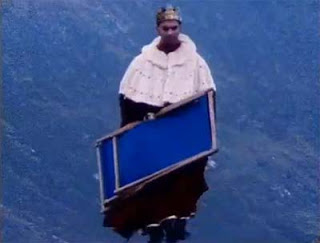 Having worked some more on what I have come to call my ‘X’ paintings, I realised there was something interesting in the contrast between the rough, physical paintwork, and the crosses marked on the canvas in pencil, which appear almost spoken by comparison. Perhaps this contrast was all the more appreciable after what I’d written earlier in the day regarding the suicide of my great-great-grandfather. 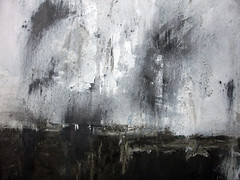 The crosses, barely distinguishable in the scraped and painterly landscape call to mind how nature can overwhelm us; not only in its beauty and its tempests, but in its age, which, in many respects, is as much a storm as any hurricane. At the moment of death, the world ceases to exist, as if all the storms of a lifetime are condensed into a dying breath. In this reversed storm, the living stand outside in the eye, whilst the dead are collapsed like shacks; stars imploding at the centre of the universe. And the ‘X’ becomes a marker on the landscape, of what was once but is no more; an absence marked by a presence.

How does a man who cannot write his name, leave his farewells as he contemplates the taking of his own life? The repeated mark-making of Xs on the canvas call to mind my drawings of Auschwitz-Birkenau. There, having considered my own non-existence (death), I was through the act of drawing confirming my life and my existence. I was also, through the rapidity of the drawing, trying to capture the present – the moment; the gap between the past and the future, the interval of the shutter’s release.

The Xs on the canvas therefore are in some ways like these drawings; they are confirmations of existence, not of many people, but of one person.

Recalling how these paintings began, as images concerned with Jonah Rogers, my great-great-uncle, I looked again at the landscape which inspired them – or at least the photographs of this landscape. 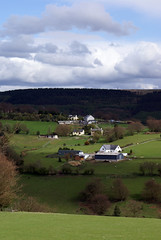 Jonah Rogers was killed in the Second Battle of Ypres, and the white of the buildings amongst the vivid green of the landscape called to mind the white gravestones of military cemeteries. 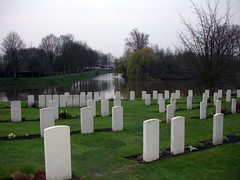 They also reminded me of another project on which I am working: Deckchairs, and it is with deckchairs that I am turning to again a regards my painting of this subject, using them as canvases. Having placed them on the wall of my studio, the effect they had was strong. They seem to become instant memorials, their shape and their very essence denoting the human, or in this instance, presence through absence. 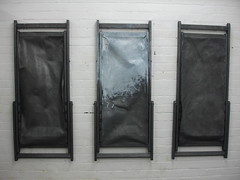 Finished priming the canvas and then painted a layer of Paynes Grey on top. Over this I’ll rub some white before working in the graphite powder. Into this I’ll then scratch the outlines of Loggan’s 1675 map which I will attempt to project on top.

Another good day on which I completed the deckchairs (below).

A good day’s work today. I added graphite powder to the deckchairs and having done one I realised I’d have to rethink how I was going to display them; the graphite had given the canvas of the deckchair a metallic look, making it appear like the remnant of a battlefield which I liked very much. I’ve always thought that an empty chair is never completely empty, that it somehow contains the presence of a person, and with all three painted, they also collectively took on the appearance of the dead and wounded of the Front.

I’m now thinking of getting three more after my girlfriend considered them – when they were white (as above) – to be like the white gravestones of a military cemetery. I think the contrast between the two sets would be very interesting. There is also something of a shadow about the graphite deckchairs, which ties in nicely with what I wrote yesterday. These shadows are collapsing to the ground, recumbent; dead.

Finally finished priming the deckchairs and coated them with a layer of white oil paint. I will definitely display them as they appear in the photo below, i.e. flat on the ground (not white) as this gives them each the look of a tomb stone, such as one might find in the floor of a church.

I’ve also decided on a title: ‘The smell of an English Summer (fresh cut grass) 1916’. This relates directly to the extract from Neil Hanson’s book, ‘The Unknown Soldier,’ which I quoted in the previous entry ‘Reading and Experience.’

Spent much of the day – in fact all day – priming the three deckchairs which I’ve now almost finished; just one more coat on the canvas should be enough.

I like the positioning of these, although I will stick to my original idea of having them fixed to the wall. Maybe I need to buy three more so that I can play around with the idea of placement a bit more.

I also bought a 25 metre roll of white cartridge paper on which to do some drawings based on memory, just as I did with Auschwitz-Birkenau. I’m thinking of doing something based on a ‘tour’ of Oxford, somehow using the measurements of John Gwynn’s survey. With such a large space to work in, it seems a shame not to use the full length of the wall in some way.

With the help of my brother, I managed to get some of my stuff down to OVADA and began to prime the three red deckchairs. By the end of the day, I’d managed to get most of the frames done but the canvas itself is quite cheap, and the gesso not so easily applied. It maybe that I have to buy some proper canvas and use that instead but I shall see how I get on tomorrow.

As well as working inside the studio, I wandered around the market in Gloucester Green and took a few photos.

And some when the market began to close…

I also recorded around 10 minutes of sound; the shouts of the vendors, fragments of conversations etc.