What interests me about the video footage from the archaeological dig at Belzec (1999) is the sense of colour and movement. Often, when one is researching the Holocaust and sites like Belzec, most of the imagery one encounters is black and white and often still (although of course there is a great deal of moving footage as well).

As I’ve said, it’s difficult, given the quality of the footage, to make anything that would resemble a narrative of the investigation carried out there. So taking the idea of colour and movement as something I wanted to work with, I decided to process the video and to use a mosaic filter to reduce the image to pure forms.

When I was an undergraduate in the early 1990s, I produced a series of paintings based on this idea in a work entitled ‘A Single Death is a Tragedy, a Million Deaths is a Statistic.’ I was looking at the idea of anonymity and the past as anonymous (something which I’m still looking at today) reducing the image of a man, through a series of canvases to a single coloured pixel.

One of the ways of understanding an event as horrific as the Holocaust on an empathetic level (as far as is possible) is through understanding that the past was once the present that what happened in places such as Belzec happened when the past was now. When I sit here now and look out the window, I see the trees move, I see their colours, I see the sky, the clouds drifting and so on. I see movement and colour.

Whenever I look at images of the past, especially those in black and white, I try to imagine the scene as if it was now. I colour it, I imagine what happened immediately after the shutter was released. The smallest details become especially important. When I myself visited Belzec in 2007, I was aware of the world moving all around me, of the trees especially; of the sounds they made and the colour. Putting this together with what I knew had happened there, enabled me in some small way to empathise with those who died.

The stills below are taken from the processed video and even though they reduce the place to pixels (and therefore render it anonymous) there is something about the individual squares of colour which serve somehow to represent both the anonymous individual and the nownes of the present. 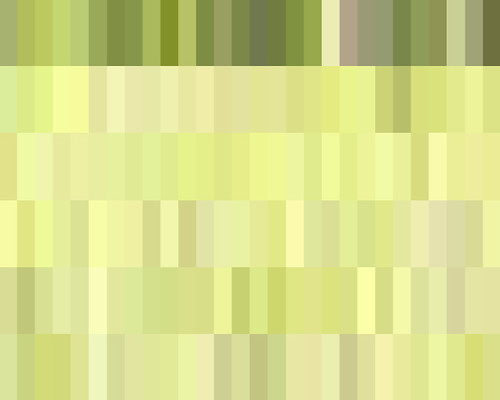 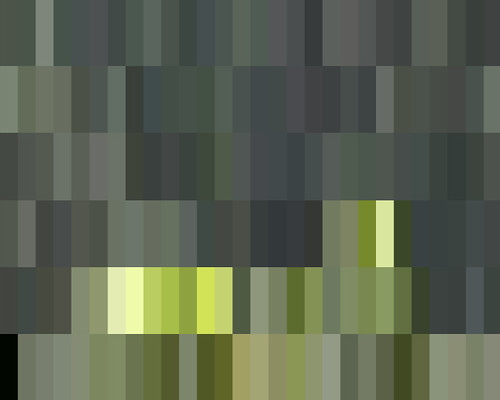 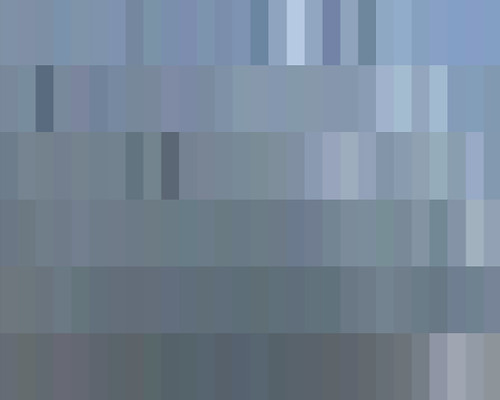