It isn’t uncommon, when faced with an issue or issues in one’s life, to seek help from a psychotherapist or counsellor. I have recently done just that and found it a rewarding experience. I spoke at length, the therapist listened intently, then aimed a well-honed question. In an instant the angle from which I’d been viewing my problem shifted; there wasn’t an answer as such, but an increased sense of clarity. It was almost like walking lost through a thicket, meeting a guide and being taken to hitherto unknown vantage points from which the landscape could be seen more clearly. By the end of the session, I not only had a better understanding – and appreciation – of the ‘terrain’ through which I’d come, but I could see the path along which I’d walked, with all its twists and many wrong turns. 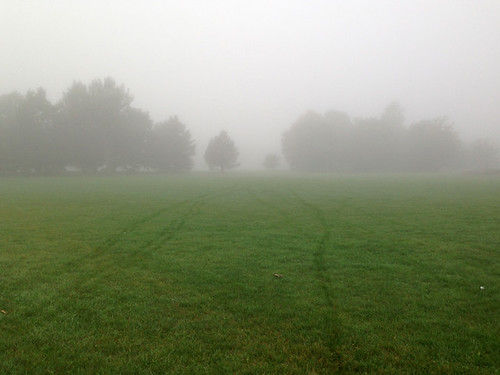 Traumatic landscapes have always interested me and my work over the last six or seven years has looked at how we – through art – can empathise with those who suffered in such environments, for example in the Holocaust or World War I. These landscapes – and I’m thinking in particular of battlefield sites on the Western Front – have suffered incredible trauma and as we walk through them, the relationship between landscape and walker becomes like that between patient and therapist.

In those moments of clarity I mentioned before, it was as if my therapist and I had for second become one and I have often experienced the same thing when walking, where for a second, I become one with the landscape and vice-versa. A turn of the head, a shift in viewpoint becomes the well honed question, to which the landscape responds with an answer; a depth is revealed, empathy established with some unknown person in the past. Often its fleeting, but one’s understanding of that particular place is enhanced beyond measure.

The landscape knows itself a little better. So does the walker.

“For the things of this world are their stories, identified not by fixed attributes but by their paths of movement in an unfolding field of relations. Each is the focus of ongoing activity. Thus in the storied world… things do not exist, they occur.” Tim Ingold, Being Alive: Essays on Movement, Knowledge and Description.