At a recent meeting with the East Oxford Archaeology Project we were given a short talk about an upcoming dig at Bartlemas Chapel. A number of things interested me in light of the work I’ve already done there, one of which was the image of a resistance survey carried out in the grounds of the chapel. At once, a sort of chain reaction of images flicked through my mind, which I’ve tried to recreate below.

The first image is a Resistance Survey image from Iffley village. The dark patches indicate areas of low resistance while the lighter patches indicate areas of high resistance – such as the remains of buildings, roads, walls etc. I like the fact that images such as these can reveal a footprint of the past, not only in terms of where structures such as these once stood, but where people once walked, following specific paths. What might today be just a large field where one can walk in any direction is revealed through techniques such as these as being a place where people walked along certain lines. The ground is revealed as a palimpsest of movement, where, just as fragments of pottery etc might be found, fragments of movement can also be revealed. 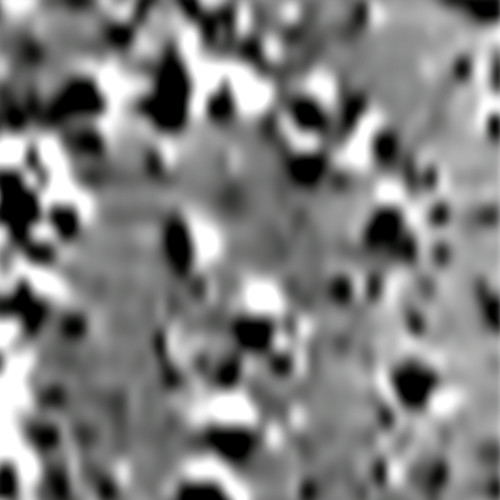 Looking at a Resistance survey image (such as that above) during the meeting, I was reminded of an image from a previous work of mine which I exhibited last year. The image was part of an overall picture of the Belzec Death Camp in Poland, photographed from a plane in 1944. It was a place where in 1942, over half a million people were murdered, but walking there now, one cannot image that many people. Walking around the memorial, following a prescribed path, you find yourself looking in at the space enclosed, contemplating the half a million lines of movement that ended there. Where did these lines stretch back to? Where had they come from?

Thinking this way is one small way to establish empathy with those who died in places such as Belzec and the image below, when coupled with the image above resonates with this idea. 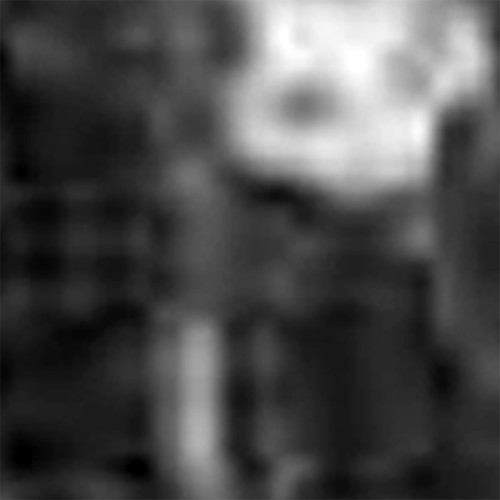 The next image is a detail from a photograph taken of someone in 1903. This person has of course long since disappeared from the world and yet they remain. They aren’t of course visible in the places where they lived and worked (for example on Headington Hill where this image was taken) but through light (just as with electricity in the Reistance survey) their trace is revealed. The aesthetic link with the images above strengthens this connection. 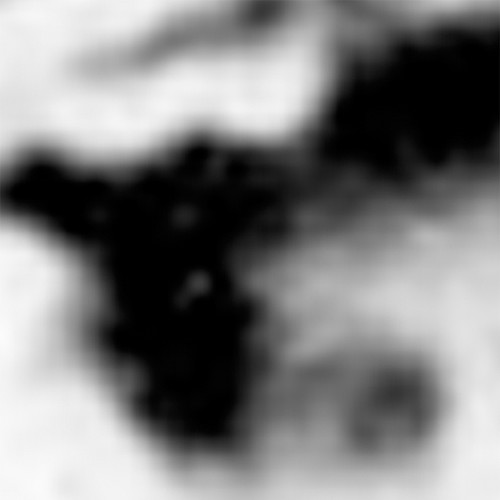 During my observation at Bartlemas Chapel last week, I wrote the following:

“The book on the sill is open at a text on St. Bartholomew. The words are silent on the page.
I read the first few words on the saint. I turn the page – again the ice-cream van. The page creaks like the pew I sat on. I can hear the words as I read them in my head, although of course they make no sound. I imagine hundreds and thousands of internal voices of people who have stood inside the chapel.”

Looking at the bible in the chapel, I saw the words as being like the fragmenetary image of past movement revealed through a Resistance survey, or the image of someone frozen in a photograph. These are words that in this small space have been heard over the course of hundreds of years; words that have mingled with the thoughts of those listening. Reading the bible within that space, I could hear the words in my mind – just as I could hear my thoughts – and yet everything was silent. (Silence here equates with (apparent) emptiness – the field where once there were buildings and people. Words read silently mirrors the electric current passing into the ground, revealing a pattern of movement beneath – lost movement, lost thoughts).

I tried to imagine the thoughts of those who’ve listened over countless generations. If they could be written down what would they tell us? After the meeting, I thought about the aesthetic of the Resistance survey and the photographs above, then pictured fragments of words in much the same way – just like the image below. 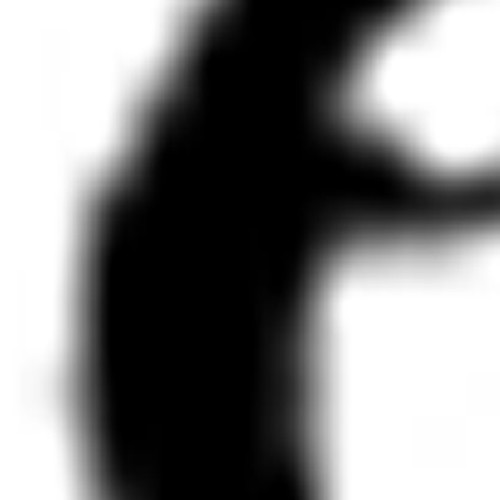