For some time I have been searching for what one might describe as a unifying aesthetic; a process for creating a work with an aesthetic appearance which serves not only to appeal visually, but which also conveys meaning.

There are numerous things which appeal to me aesthetically such as (in no particular order); palimpsests (sheets of paper or parchment where words are erased but never completely and over which new text is added, to then be erased and so on), notebooks (such as those belonging to Walter Benjamin), patched up papers, maps (like old trench maps), lines (like scratches on surfaces or pencil marks), poster sites (where the posters have been pasted one on top of the other and ripped), drips and splashes of paint, blurs, text in paintings (particularly pencil), stains, things faded, fragments, old writing and so on.

Some examples of what I mean: 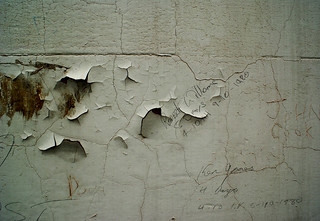 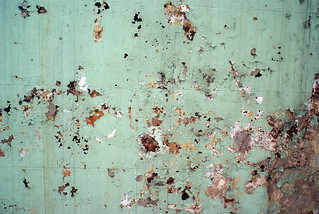 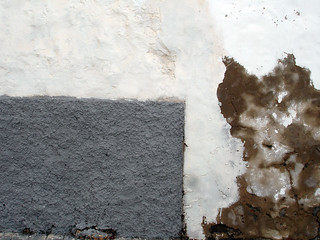 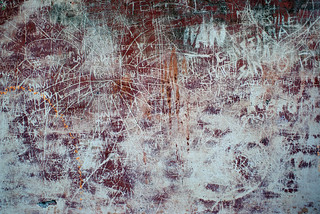 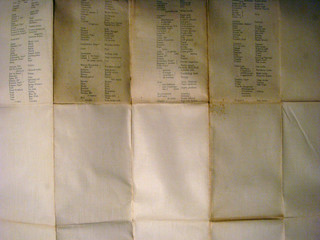 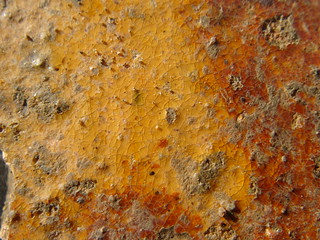 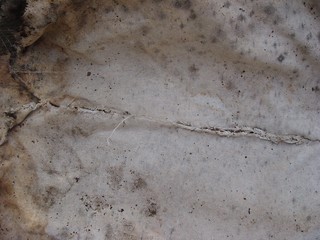 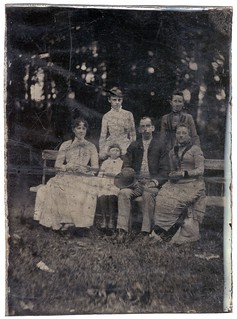 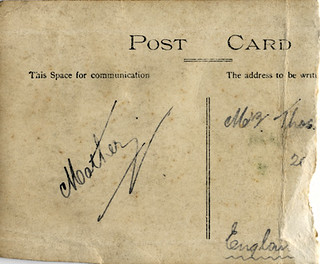 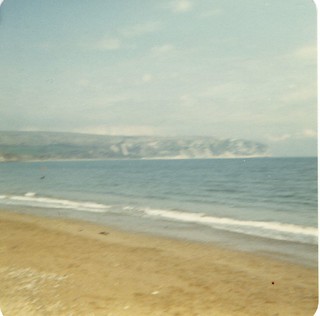 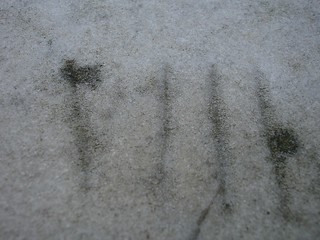 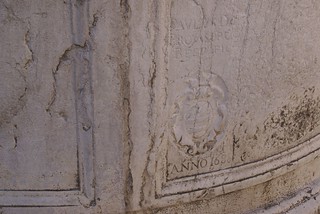 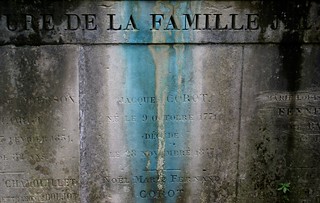 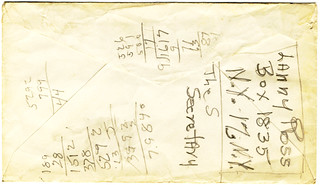 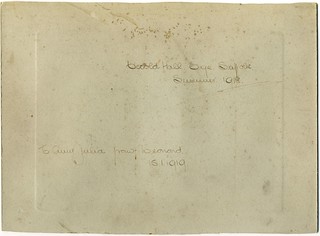 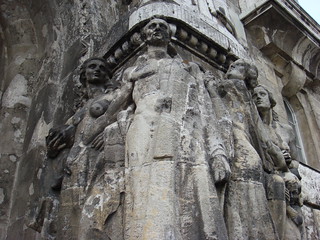 My work is about time, life, death and memory. It is concerned with empathy and in particular empathy as  an ever expanding dialogue between bodily experience and knowledge. But what form should my work take to encompass all these things?

It was whilst in Edinburgh with my fiancee, that I began to find that form. It started with an exhibition of work by Tony Swain, who uses text as a source for his work, not so much in terms of the words, but in the substance on which they’re printed; in his case, newspapers. What I liked about his work in particular was its organic quality, the fact that it could be expanded, new sheets added to create large landscapes such as that below. 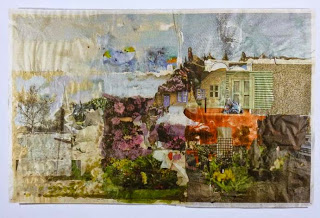 Then whilst visiting St. Giles church in Edinburgh, I saw the National Covenant on display; a 17th century document which I found – aesthetically speaking – quite beautiful. Comprising a large sheet of parchment, one could see the folds and also patches of parchment which had been added to the main sheet. The different sizes of writing also appealed, just as they do in notebooks – such as those of Walter Benjamin. 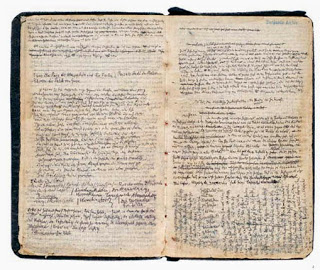 A version of the covenant can be seen below: 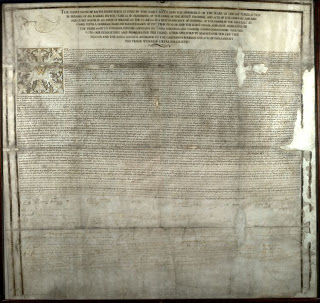 When I bought a World War I trench map a few months ago, I did some observation work on it and wrote the following regarding the way it had been folded:

“It doesn’t resist being folded again. First vertically and then horizontally.

I unfold it and instinctively flatten it down. The folds in places rise up. The fold which runs vertically through the red lines does especially. This part of the map won’t remain flat unless I press it down with my hand. As I do, my head instinctively lifts a little and my eyes move along the lines of red to rest around the village of Thiepval.

These actions would no doubt have been repeated in the past when the map was perhaps more pristine – when the folds were sharper and the map lay flat.

The map, when I lift it up, seems to want to fold into a particular shape. It doesn’t want to be put away, but rather be folded so that two columns remain in view. The folds which delineate this part are a darker brown than all the others. In this section of the map is a concentration of red lines and blue lines.

The way it folds suggests that this was what was most important. When I pick up the map to fold it completely, it folds so that the ‘front’ and ‘reverse’ are tucked away. The front now is one of the segments or ‘squares’ containing French words (Sondage) and their English equivalents (Boring – as in cut).

The past movements associated with this map are therefore recorded in its folds. It resists being folded any other way.”

The last line is particularly important. Empathy is an emotion felt with the body, requiring an embodied imagination to articulate the dialogue between bodily experience and knowledge. The folds in the map enable me to record the sense of past movement in a two dimensional space. And creating a kind of map allows me to explore the past in terms of its being a place. When I was a child, history was very much a way into a place, a world of woods and forests untouched by the mechanised age. Text was therefore a precursor to what would eventually emerge as an image and the two would often combine on the maps I created.

Creating some kind of map is what I want to do, but a map which evolves, that’s organic, which changes continuously.