Although at first sight the practices of artists Addy Gardner and Nicholas Hedges appear very different, the inspiration and meaning behind their work has in fact a great deal in common, not least the role played by both landscape and memory.

Both artists respond to and interpret landscapes not only as regards their physical presence (the things of which they’re materially comprised – trees, fields, paths etc.) but what we might describe as absent presences; the spaces left by long forgotten people – ‘forms’ remembered only by the landscape itself. 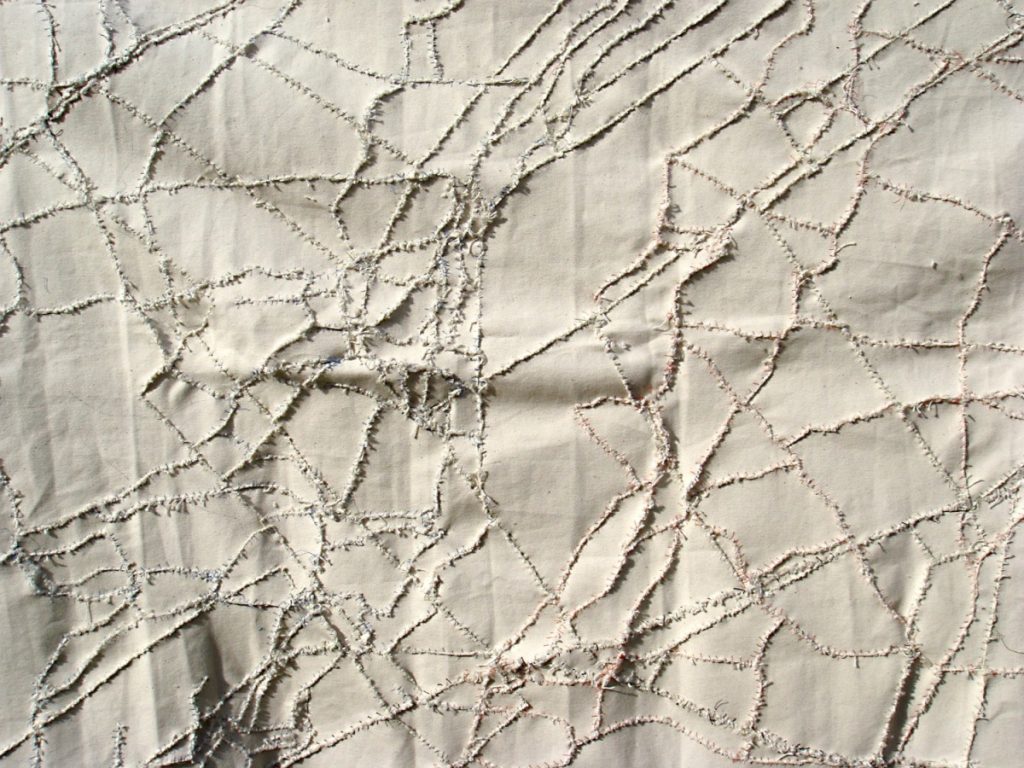 The history of a place, the accumulation of memories with which these places are covered (much like an invisible kind of snow) is, along with the role of the artists’ own memory, integral to both their work. Such accumulated memories can be witnessed only as fragments. For Hedges, they are ‘moments’; pieces not so much of past events, but details of his own present day experience (the past too was once the present, so an observation of the present – in all its ‘everydayness’ – is a way to ‘re-witness’ the past). Gardner herself refers to ‘glimpses’; fleeting observations from which she creates an idealised landscape: part observation, part imagination, part sensation too – a true reflection of what it is to witness the world around us. 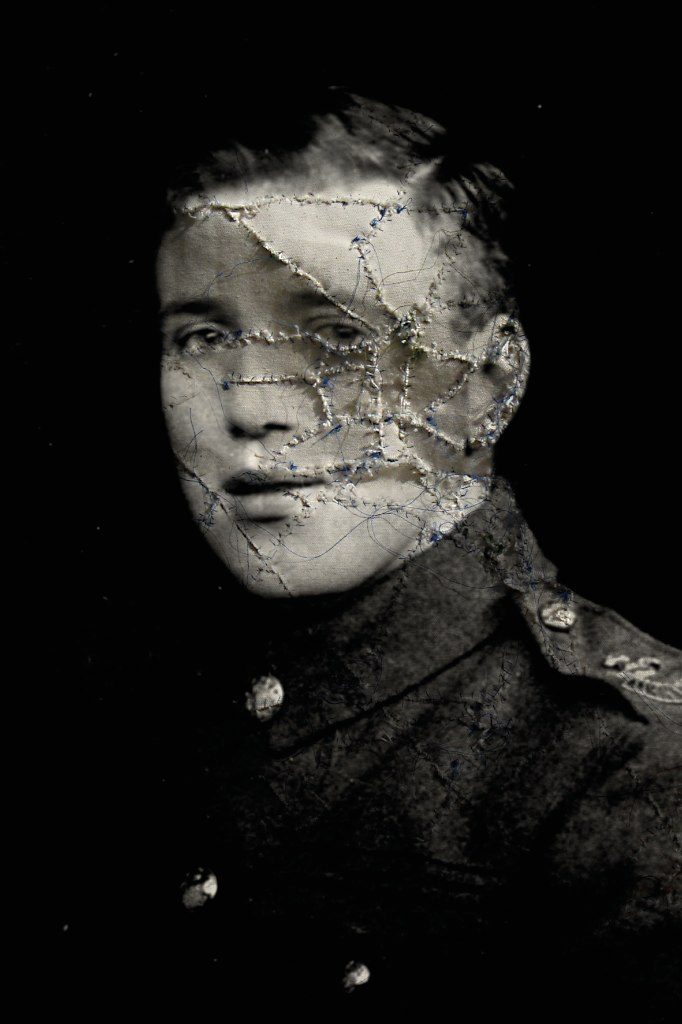 In this sense the landscape becomes a kaleidoscope, an ever changing ‘canvas’ of forms, both absent and present. With each turn the observer makes, new moments and forms are revealed, articulated by Gardner as new strokes and new combinations of gestures, forms and colour. The act of painting therefore alludes to the act of being in and perceiving the world. The painting, like the landscape is in a state of flux, until at a given point the painting comes to a rest.

Through his practice, Hedges seeks an empathetic engagement with the past; what he describes as an ‘augmented discourse between bodily experience and knowledge’. Fleeting moments, like Gardner’s observations, become a kind of lens through which the past can be glimpsed. Historical documents (such as photographs) are juxtaposed with elements which themselves describe the ‘nowness’ of the present – much as the colours, forms and brush strokes are juxtaposed upon Gardner’s canvases. 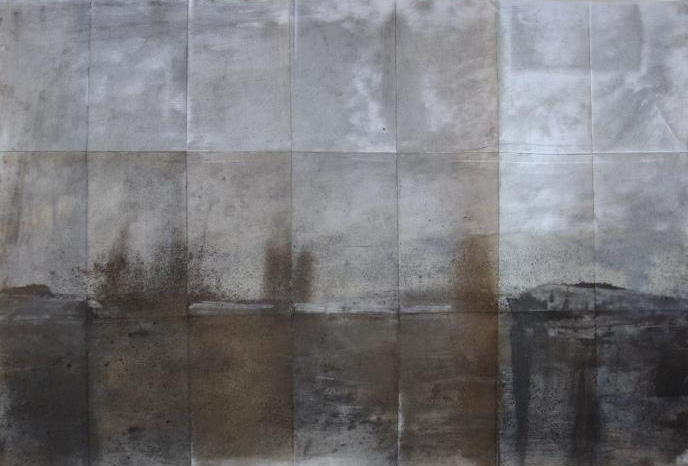 This moment of engagement – of empathy – is for Hedges like a revelation, something which Gardner describes in her own work as ‘peak experience’, a term coined by Abraham Maslow, where one’s placement in time and space is lost. “The sense of self,” he writes, “dissolves into an awareness of greater unity.”

So while in formal terms their practices differ, the way they perceive the world brings them close together, and it’s this shared perception of both landscape and memory with which this exhibition is concerned.