Having consulted two maps (one a Google map, the other David Loggan’s map of 1675), I finally planned a new route for my ‘walking work’ which is as follows:

Below are some photographs of the route of the walk: 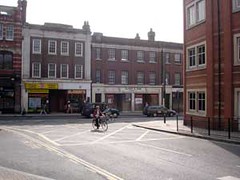 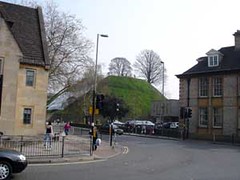 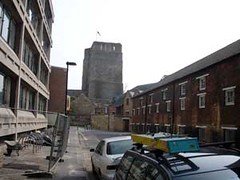 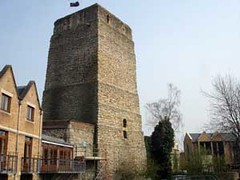 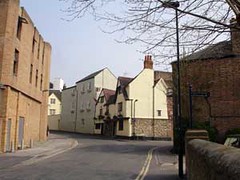 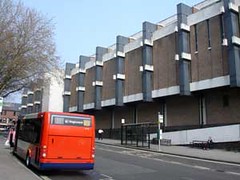 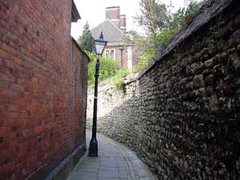 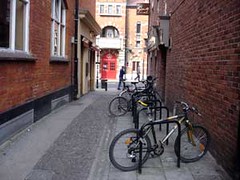 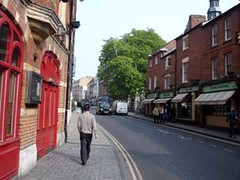 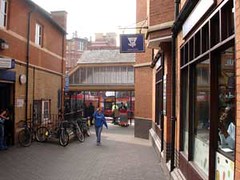 More photographs of this route can be seen on my Flickr pages. This isn’t an area I know that well – I’m not sure if I’ve ever walked the entire length of Paradise Street – and yet afterwards, when I looked at David Loggan’s map of 1675, it all seemed very familiar. I was surprised at how much was left after the upheaval of redevelopment, particularly when standing near St. George’s tower, near the junction of St. Thomas’ and Paradise Streets. Now, looking at John Gwynn’s surveys, I could make much more sense of the Oxford of 1772.