Since working on the archaeological dig at Bartlemas Chapel, I’ve been looking for ways to create work based around my interpretations of the site. A starting point for my research is an image created through a Geophysical survey of the site.

It shows areas of high resistance (pale greys and whites) and areas of less resistance (dark greys and blacks), revealing patterns beneath the surface of the ground caused by the remnants of walls, buildings, ditches etc. Its indistinct aesthetic (vague shapes and outlines) is perhaps a metaphor for the way we perceive the past, which is itself, at best, always the most ill-defined and inexact picture.
Somewhere within this picture however were all the things we found, including the piece of mediaeval pottery below. 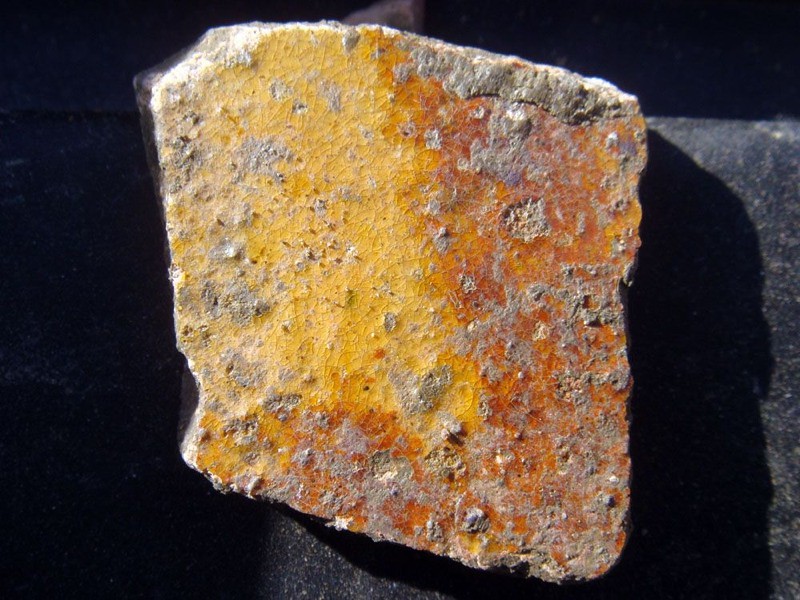 The contrast between the black and white of the resistance survey image and that of the red-orange glaze interests me as regards the allusion to what we know of the past as opposed to what actually happened.
This contrast also comes to mind when looking at photographs of Bartlemas Chapel taken by Henry Taunt in 1912. 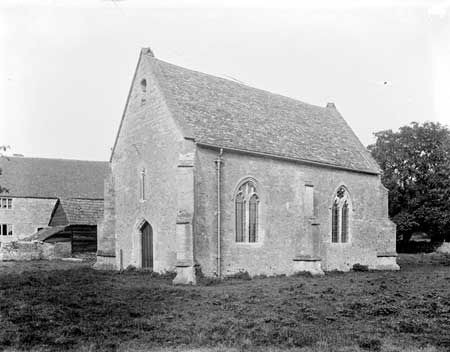 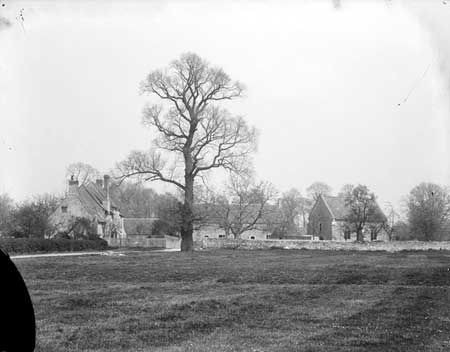 It’s amazing to think that below the black and white surface of the photographs, beneath the ground, the same piece mediaeval of pottery is there, waiting to be discovered, along with the bones of those who were buried there centuries before. Zooming in, as if to get a closer look, the image begins to change, becoming indistinct like the resistance survey images. 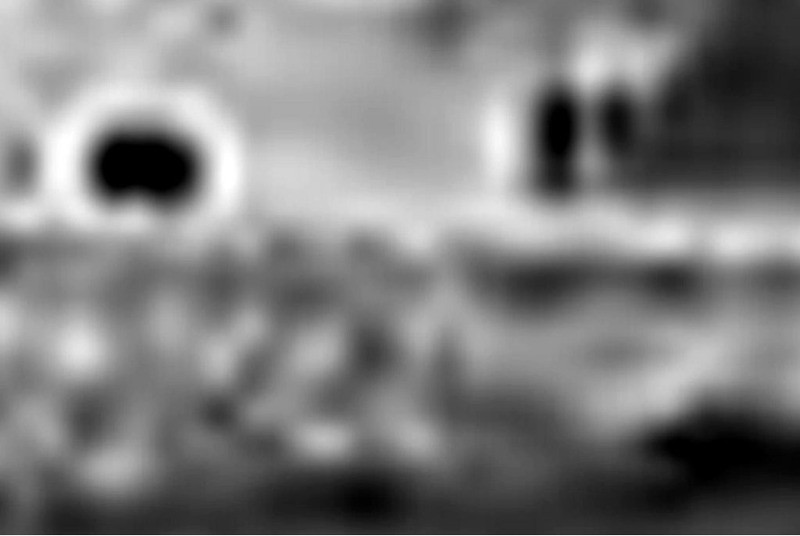 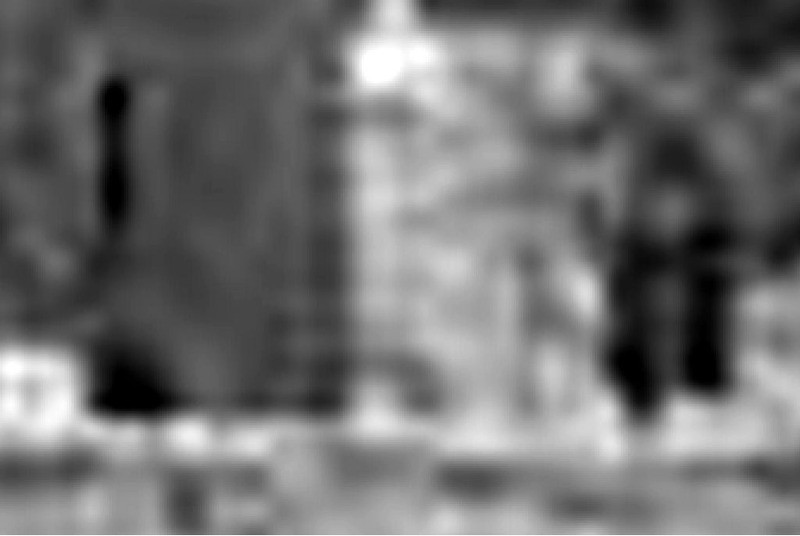